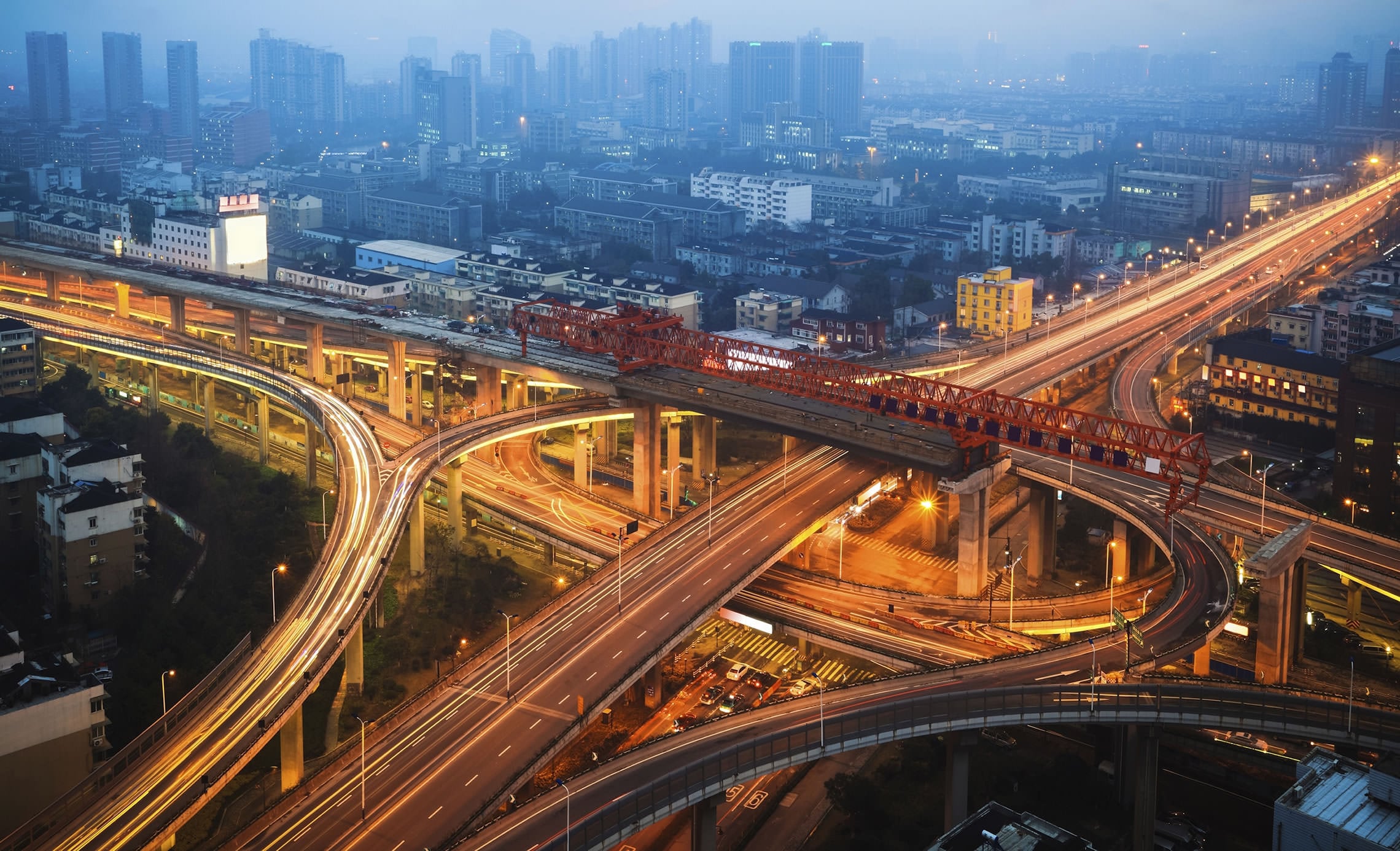 Important: In order to be covered by Cloudera Support:

Gateway hosts may use RHEL/Centos 7.2, subject to some restrictions. See Operating System Support for Gateway Hosts (CDH 5.11 and higher only)

A supported minor JDK release will remain supported throughout a Cloudera major release lifecycle, from the time of its addition forward, unless specifically excluded.

Running CDH nodes within the same cluster on different JDK releases is not supported. JDK release across a cluster needs to match the patch level.

The Cloudera Manager repository is packaged with Oracle JDK 1.7.0_67 (for example) and can be automatically installed during a new installation or an upgrade.

The Cloudera Manager Admin Console, which you use to install, configure, manage, and monitor services, supports the latest version of the following browsers:

Cloudera Manager requires several databases. The Cloudera Manager Server stores information about configured services, role assignments, configuration history, commands, users, and running processes in a database of its own. You must also specify a database for the Activity Monitor and Reports Manager roles.

Important: When you restart processes, the configuration for each of the services is redeployed using information saved in the Cloudera Manager database. If this information is not available, your cluster does not start or function correctly. You must schedule and maintain regular backups of the Cloudera Manager database to recover the cluster in the event of the loss of this database.

After installing a database, upgrade to the latest patch version and apply any other appropriate updates. Available updates may be specific to the operating system on which it is installed.

Cloudera supports the shipped version of MariaDB, MySQL and PostgreSQL for each supported Linux distribution.

Fixed an issue where LDAP domain names could not contain underscores. This fix affects Cloudera Manager, Hue and Cloudera Navigator.

For CDH versions 5.8 and higher, the Low Watermark for Memstore Flush configuration parameter is associated with the HBase parameter hbase.regionserver.global.memstore.lowerLimit.

This value represents the fullness threshold of the memstore as a percentage of memstore capacity. The default value for this parameter was incorrectly set too low at .38. This can cause severe under utilization of the memstore.

The default has been corrected to be .95. When upgrading to a version of Cloudera Manager with this fix, if the value was previously set to the old default of .38, it will automatically be increased to the new default, which may cause Cloudera Manager to mark your HBase service as having a stale configuration, requiring a restart.

Additionally, if an existing Low Watermark for Memstore Flush configuration parameter has a value <= .9, it will be flagged as a configuration warning.

Fixed an issue: where if Sentry crashed with an OutOfMemory error, the generated dump file name was not unique, and therefore the file could be overwritten on subsequent occurrences of the error. This has been fixed to include the PID in the dump file name, which is the standard practice for other CDH services.

Fixed an issue in the stop command execution for CSD services authored to use a service-level graceful shutdown. The stop command could be shown with the second step (forced kill) marked as failed when all roles were already stopped. This issue also affects shutdown of Kafka using Cloudera Manager 5.11.0 and can impact Kafaka upgrades.

From CM, drop-down options are not visible, when using Internet Explorer 11

Fixed an issue where Cloudera Manager provided configuration for the hive-site.xml file even if the HBase Service setting in Hive is not selected, which could cause unnecessary errors when Hive-on-Spark attempts to connect to HBase. Cloudera Manager now correctly emits the HBase-related configuration in the hive-site.xml only when Hive is dependent on HBase.

Fixed an issue where the cloudera-server-db fast_stop command fails on non-sytemd Debian systems like Debian 7 with a command not found error.

Exception when setting maintenanceOwners to null

Fixed how null values for the maintenanceOwners parameter are handled when creating clusters with the Cloudera Manager API.

Fixed an issue where large diagnostic bundles, such as ones greater than 4 GB, fail to upload.