This tutorial walks through the general approach for installing the Hortonworks Sandbox (HDP or HDF) onto VirtualBox on your computer.

Start by importing the Hortonworks Sandbox into VirtualBox: https://www.cloudera.com/downloads/hortonworks-sandbox.html?utm_source=mktg-tutorial

You should end up with a screen like this: 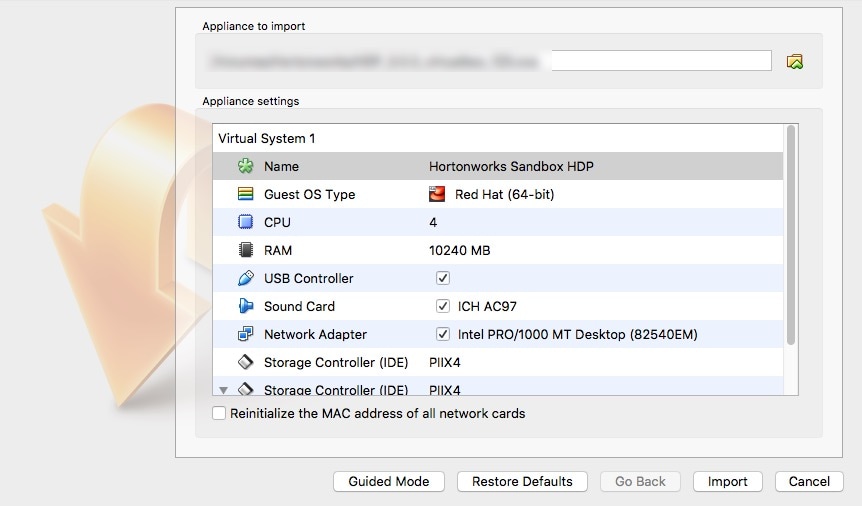 Click Import and wait for VirtualBox to import the sandbox.

Once the sandbox has finished being imported, you may start it by selecting the sandbox and clicking "Start" from the VirtualBox menu. 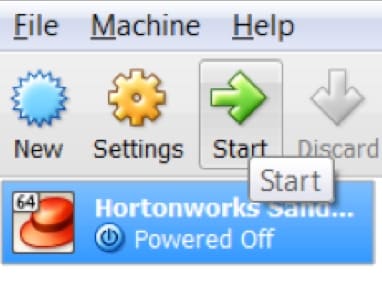 A console window opens and displays the boot process. This process take a few minutes. When you see the following screen, you may begin using the sandbox. 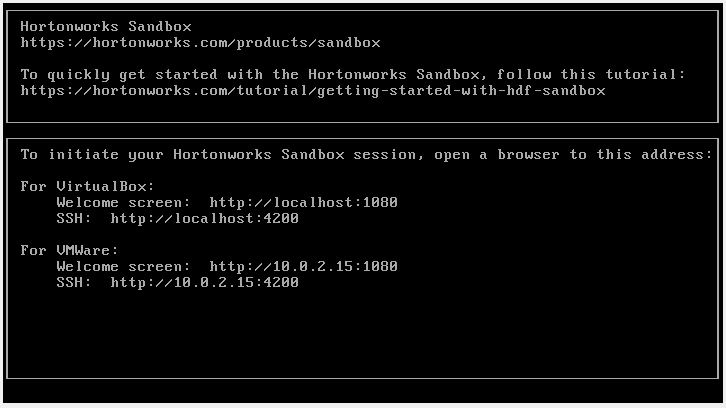 Welcome to the Hortonworks Sandbox!

Data-In-Motion is the idea where data is being ingested from all sorts of different devices into a flow or stream. While the data is moving throughout this flow, components or as NiFi calls them “processors” are performing actions on the data to modify, transform, aggregate and route it. Data-In-Motion covers a lot of the preprocessing stage in building a Big Data Application. For instance, data preprocessing is where Data Engineers work with the raw data to format it into a better schema, so Data Scientists can focus on analyzing and visualizing the data.

Data-At-Rest is the idea where data is not moving and is stored in a database or robust datastore across a distributed data storage such as Hadoop Distributed File System (HDFS). Instead of sending the data to the queries, the queries are being sent to the data to find meaningful insights. At this stage data, data processing and analysis occurs in building a Big Data Application. 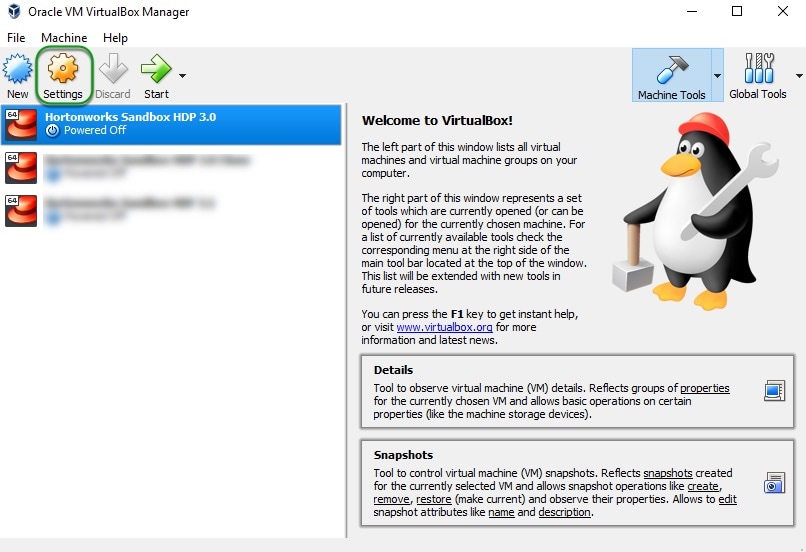 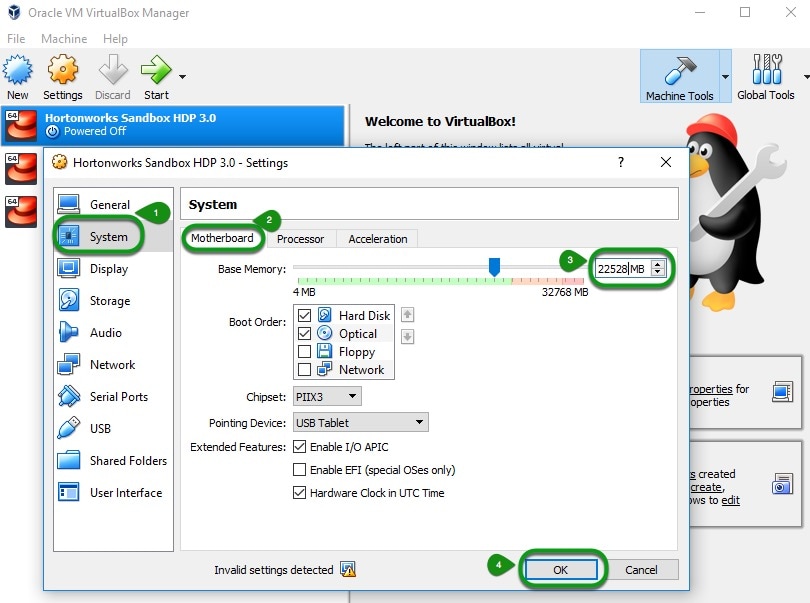 The sandbox comes prepackaged with the script needed to enable CDA. Assuming you have already deployed the HDP sandbox, you need to SSH into Sandbox VM using password hadoop:

Note: if you originally deployed HDF sandbox, replace sandbox-hdp with sandbox-hdf in the ssh command above.

The script output will be similar to: 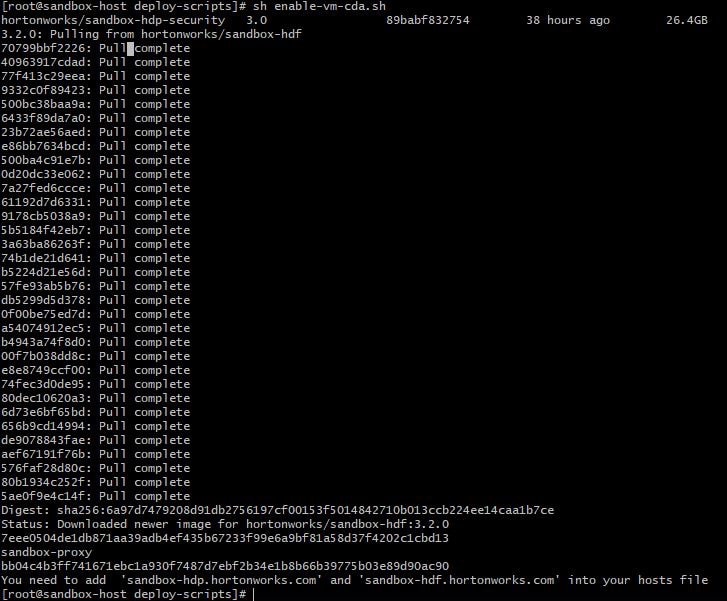