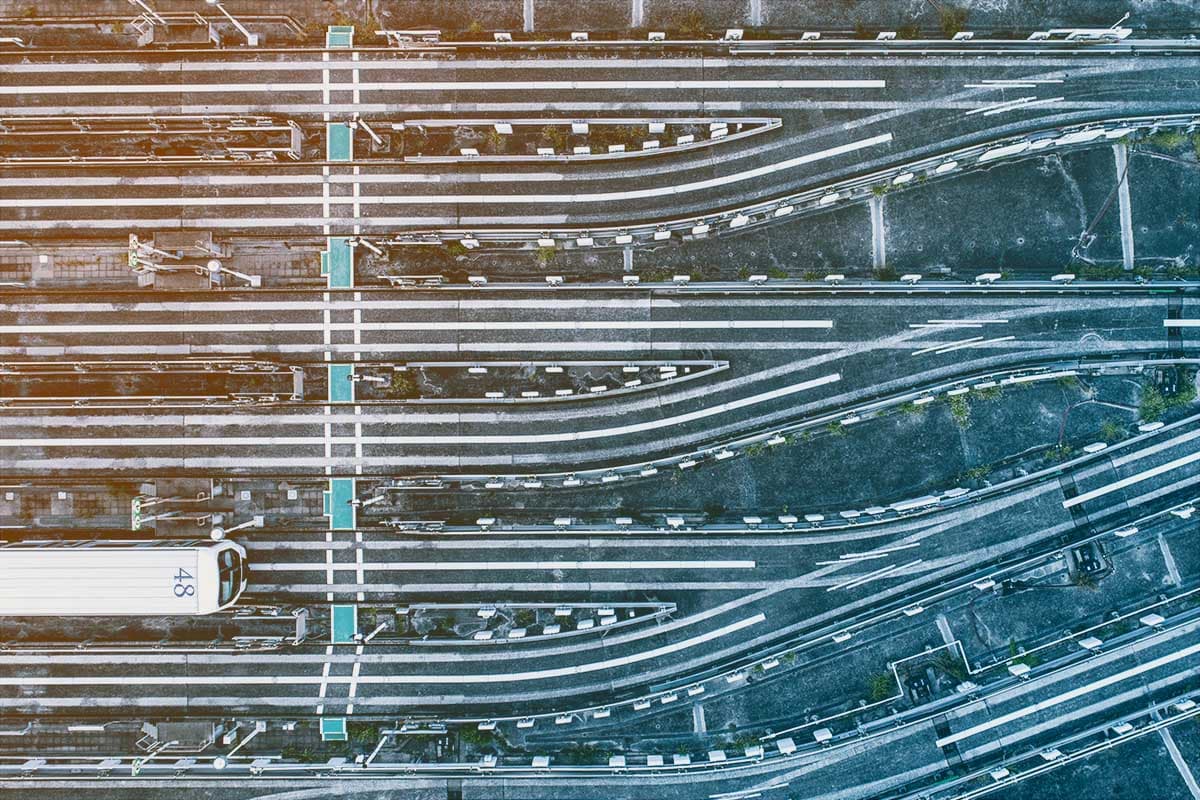 ZooKeeper allows distributed processes to coordinate with each other through a shared hierarchical name space of data registers, known as znodes. Every znode is identified by a path, with path elements separated by a slash (“/”). Aside from the root, every znode has a parent, and a znode cannot be deleted if it has children.

This is much like a normal file system, but ZooKeeper provides superior reliability through redundant services. A service is replicated over a set of machines and each maintains an in-memory image of the the data tree and transaction logs. Clients connect to a single ZooKeeper server and maintains a TCP connection through which they send requests and receive responses.

This architecture allows ZooKeeper to provide high throughput and availability with low latency, but the size of the database that ZooKeeper can manage is limited by memory.