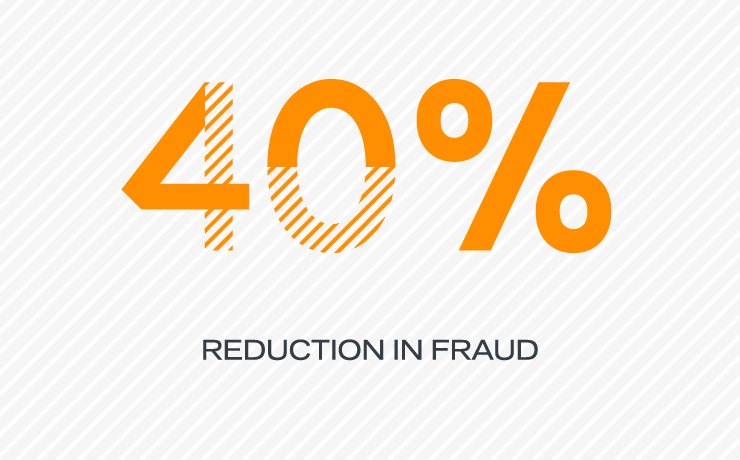 PT Bank Rakyat Indonesia (Persero) Tbk (BRI) is one of the largest and oldest banks in Indonesia and engages in the provision of general banking services. Headquartered in Jakarta, Indonesia, BRI is well-known for its focus on micro-financing initiatives, and serves over 75 million customers through its above 11,000 offices, units, and rural service posts.

According to The World Bank’s Global Financial Inclusion Index, half or approximately 56 million Indonesians do not have a bank account. With Indonesia in the bottom four countries for financial literacy, and an estimated $8.3 billion of its currency held outside the banking system, there is both a challenge and opportunity for BRI. The bank needed a solid foundation that allowed it to leverage the power of advanced analytics, artificial intelligence (AI), and machine learning (ML) to gain a better understanding of customers and the market.

To address the rising concern around data security from regulators and consumers, BRI developed a real-time fraud detection service, BRIForce, powered by Cloudera and Kafka. BRI’s data scientists developed a machine learning model for fraud detection by creating a behavioral scoring model based on customer savings, loan transactions, deposits, payroll and other financial data. With Hbase as the model’s backend data store, BRI managed to automate the processing of data from multiple customer touch points such as ATMs, electronic data capture, and internet banking channels. This also enabled BRI to identify anomalies (which could potentially be fraudulent transactions) in real time.

The bank built a five-layer IT architecture to increase operational efficiency and allow developers to leverage AI and ML technologies. The new IT architecture allows BRI to store, consolidate and process information from multiple data streams on a single platform. This led to improvements in its fraud (i.e. reduced 40%) and credit scoring (i.e. AUC increase 8%) capabilities, as well as the development of a new, digital microfinancing product.

With the enablement of real-time fraud detection through BRIForce, the bank can automate the process of highlighting anomalies found in the stream of events coming from multiple customer touch points from two months down to a few seconds.

Cloudera has been -- and will continue to be -- key to achieving our goal of improving financial inclusion in Indonesia. With Cloudera, we’re able to harness 3 PB of internal and external data using AI and machine learning to uncover never before-seen insights. Those insights not only helped boost the efficiency of our operations, but also empowered us to offer new services that address the needs of the unbanked and underserved while lowering business risks.