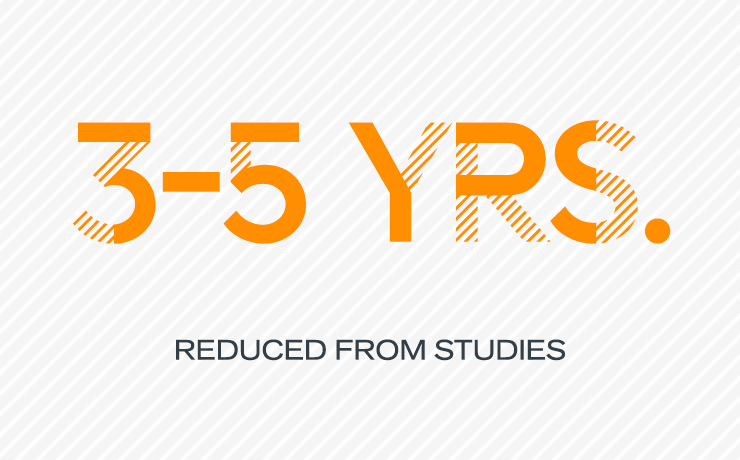 Meharry Medical College, in Nashville, Tennessee, was founded in 1876 and is one of the nation’s oldest and largest historically black academic health science centers dedicated to educating physicians, dentists, researchers, and health policy experts.

Today, the Meharry vision statement includes training medical students in Data Science, which led to the formation of a Data Science Center enabling students and researchers to use data to inform patient care and to improve patient and population health outcomes.

Biomedical scientists and researchers interested in using data to change health outcomes, believe academic healthcare organizations without data science are disadvantaged in the battle to reduce patient morbidity and mortality and the burgeoning cost of care. Data­—and the ability to ingest, synthesize and analyze it—is foundational to achieving these goals. Typically, only large healthcare systems and academic medical centers have the resources to support data science efforts.

"There are a lot of smaller safety net facilities as well as small academic medical colleges within the United States. In those smaller environments, one does not have access to the technologies that the larger ones have. I call that a digital disparity," says Charles Boicey, Co-Founder and CIO at Clearsense.

James E.K. Hildreth, MD, Ph.D., and President and CEO at Meharry, says a person's zip code often has more to do with their health than anything else. "I think for a long time in this country we've known that there's a great disparity between minority populations and the majority population in terms of disease burden," says Hildreth.

That’s one reason Meharry Medical College welcomes students from a diverse population, they understand the variables that determine success as a medical student—and as a physician. The ability to understand the health and environmental differences between populations is critically important.

A primary goal for Meharry is to expose its students to contemporary tools and technologies, thus enabling them to engage with data from multiple perspectives and population datasets, helping them better understand and care for diverse populations.

It is costly for smaller organizations to implement the technology that enables this level of data science. The Clearsense solution—which is built on Cloudera’s 100% open-source, secure data platform—makes it possible to bring predictive analytics to healthcare organizations and academic institutions like Meharry, enabling them to develop and test hypotheses and apply the resulting algorithms directly to patient care. The cloud-based architecture enables rapid deployment, and with a fraction of the time and cost it takes to engage traditional, on-premises solutions.

For Meharry, this means researchers could move quickly, shaving three to five years off their studies, without hiring data scientists.  It also proved to be a significant paradigm shift in how clinicians use data to solve complex health problems not just for the patient in front of them, but the entire population that they serve. This includes a patient population with a high rate of hypertension and diabetes, so it is important to build data models and algorithms to identify patients at risk of developing these diseases. Use of these predictive models help physicians to quickly and precisely intervene in patient care and get them on the path to wellness.

Today, physicians and researchers are able to gain a more vivid clinical picture. Instead of using standard markers or ranges for test results—which often are based on white males—the technology enables researchers to break down results by race, social determinants of health and other factors. Therapies ultimately become more specific and effective, without promoting bias in treatment.

Clearsense and Cloudera share a passion for bringing high-end technologies to smaller organizations and ending digital disparity. “If we think hard enough and apply them properly, we can take these technologies to underserved environments in healthcare so researchers can take their hypotheses from the bench to the bedside,” says Boicey.

Meharry—with the help of Clearsense and Cloudera—is leading the way in ensuring academic health research and subsequent treatments are designed for a diverse population.

It sends a strong message that you don't need a lot of resources to have a great impact. The intent is to get the right resources so the impact can be even more profound.