What Apache NiFi Does

Apache NiFi is an integrated data logistics platform for automating the movement of data between disparate systems. It provides real-time control that makes it easy to manage the movement of data between any source and any destination. It is data source agnostic, supporting disparate and distributed sources of differing formats, schemas, protocols, speeds and sizes such as machines, geo location devices, click streams, files, social feeds, log files and videos and more. It is configurable plumbing for moving data around, similar to how Fedex, UPS or other courier delivery services move parcels around. And just like those services, Apache NiFi allows you to trace your data in real time, just like you could trace a delivery. 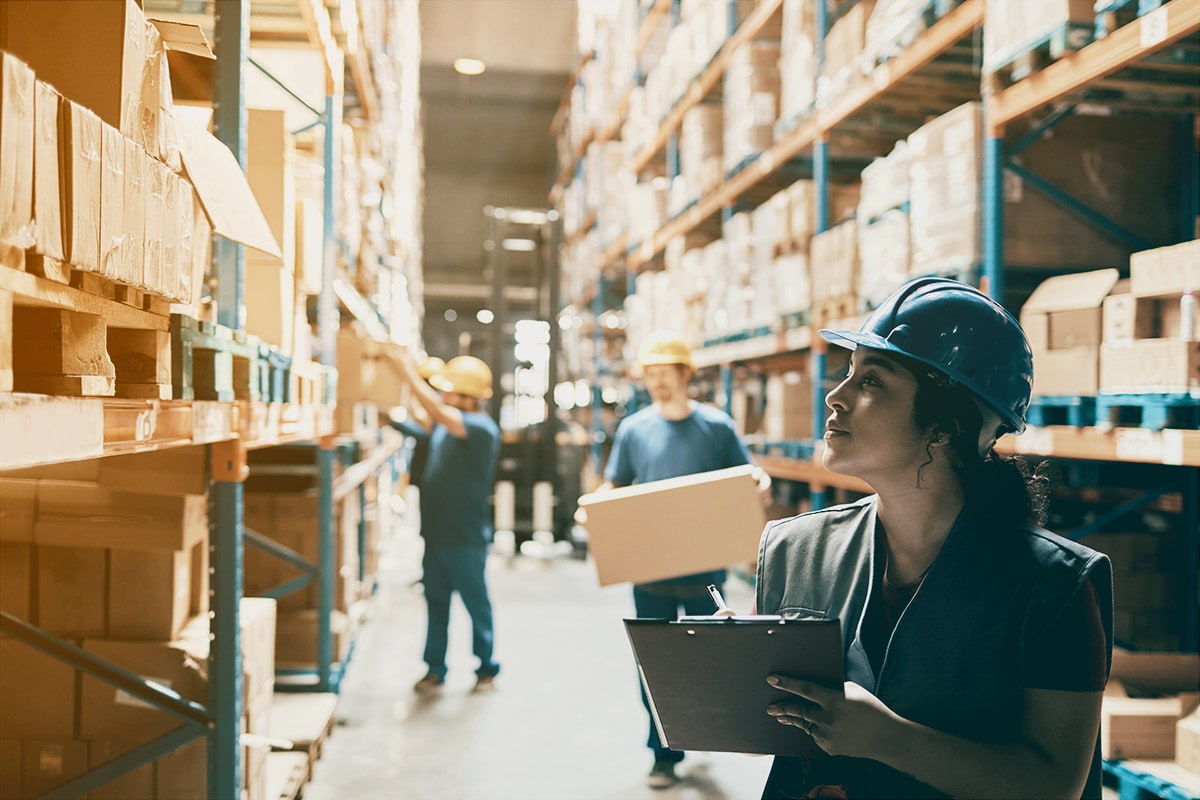 Apache NiFi is based on technology previously called “Niagara Files” that was in development and used at scale within the NSA for the last eight years and was made available to the Apache Software Foundation through the NSA Technology Transfer Program. As such, it was designed from the beginning to be field ready—flexible, extensible and suitable for a wide range of devices from a small lightweight network edge device such as a Raspberry Pi to enterprise data clusters and the cloud. Apache NiFi is also able to dynamically adjust to fluctuating network connectivity that could impact communications and thus the delivery of data.

While the term dataflow is used in a variety of contexts, we’ll use it here to mean the automated and managed flow of information between systems. This problem space has been around ever since enterprises had more than one system, where some of the systems created data and some of the systems consumed data. The problems and solution patterns that emerged have been discussed and articulated extensively. A comprehensive and readily consumed form is found in the Enterprise Integration Patterns [eip]. Some of the high-level challenges of dataflow include:

Sometimes a given data source can outpace some part of the processing or delivery chain - it only takes one weak-link to have an issue.

You will invariably get data that is too big, too small, too fast, too slow, corrupt, wrong, or in the wrong format.

What is noise one day becomes signal the next

Priorities of an organization change - rapidly. Enabling new flows and changing existing ones must be fast.

The protocols and formats used by a given system can change anytime and often irrespective of the systems around them. Dataflow exists to connect what is essentially a massively distributed system of components that are loosely or not-at-all designed to work together.

Laws, regulations, and policies change. Business to business agreements change. System to system and system to user interactions must be secure, trusted and accountable.

It is often not possible to come even close to replicating production environments in the lab.

Over the years dataflow has been one of those necessary evils in an architecture. Now though, there are a number of active and rapidly evolving movements making dataflow a lot more interesting and a lot more vital to the success of a given enterprise. These include things like; Service Oriented Architecture [soa], the rise of the API [api][api2], Internet of Things [iot], and Big Data [bigdata]. In addition, the level of rigor necessary for compliance, privacy, and security is constantly on the rise. Even still with all of these new concepts coming about, the patterns and needs of dataflow are still largely the same. The primary differences then are the scope of complexity, the rate of change necessary to adapt, and that at scale the edge case becomes common occurrence. NiFi is built to help tackle these modern dataflow challenges. 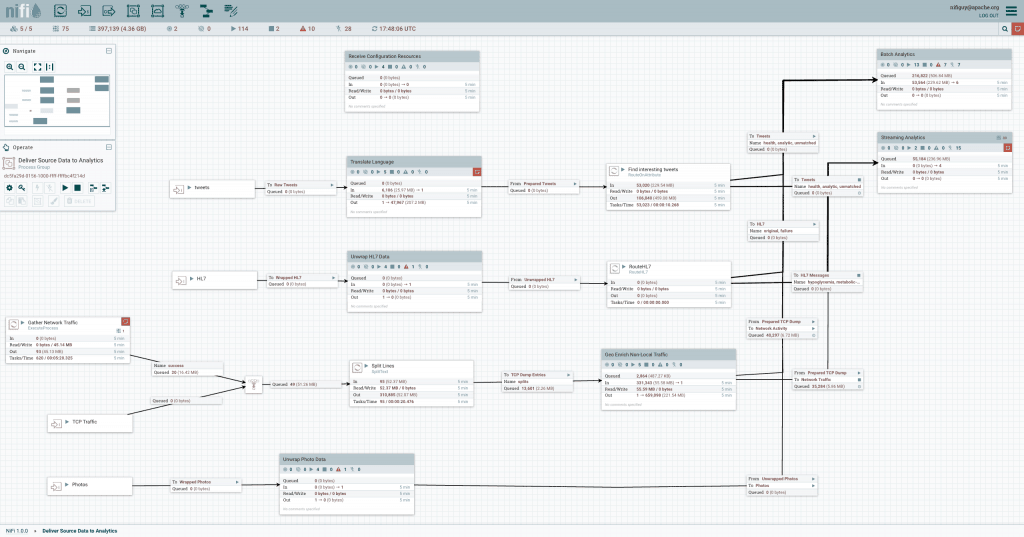 NiFi’s fundamental design concepts closely relate to the main ideas of Flow Based Programming [FBP]. Here are some of the main NiFi concepts and how they map to FBP: